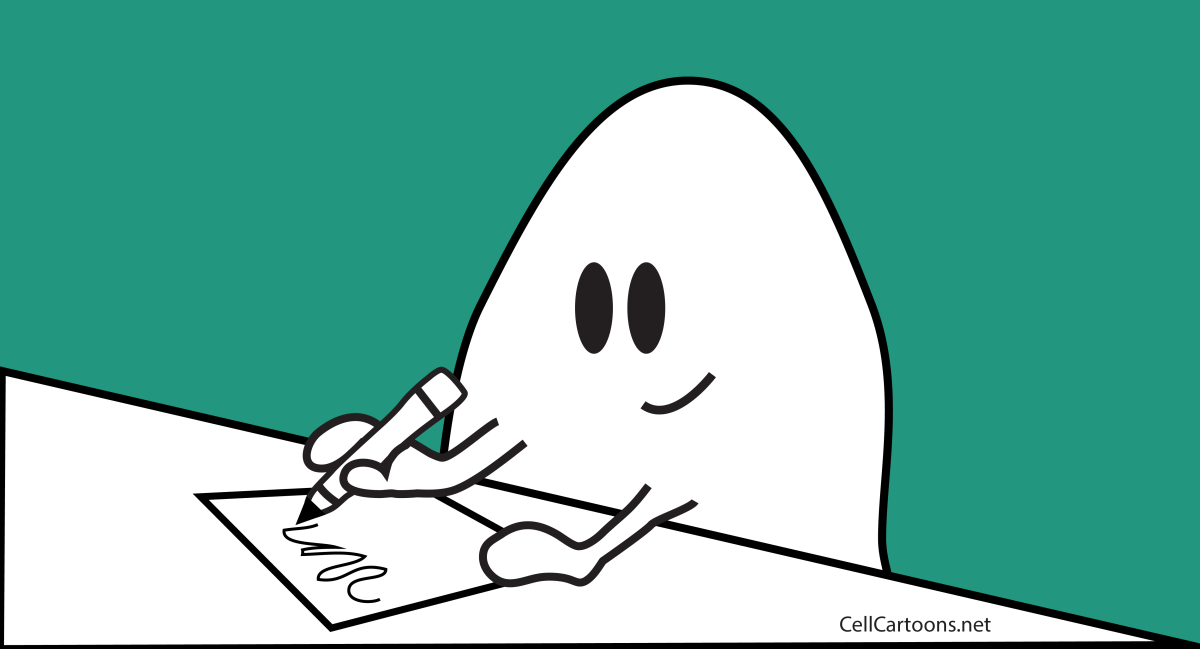 Multi- (or pluri-) and interdisciplinary research are often used interchangeably, but originally, they referred to different approaches. When experts from different fields work together on a common subject within the boundaries of their own discipline, they are said to adopt a multidisciplinary approach. END_OF_DOCUMENT_TOKEN_TO_BE_REPLACED

Multi- (or pluri-) and interdisciplinary research are often used interchangeably , but originally they referred to different approaches. When experts from different fields work together on a common subject within the boundaries of their own discipline, they are said to adopt a multidisciplinary approach. However, if they stick to these boundaries they may reach a point where the project cannot progress any further. They will then have to bring themselves to the fringes of their own fields to form new concepts and ideas–and create a whole new, interdisciplinary field. A transdisciplinary team is an interdisciplinary team whose members have developed sufficient trust and mutual confidence to transcend disciplinary boundaries and adopt a more holistic approach. END_OF_DOCUMENT_TOKEN_TO_BE_REPLACED

END_OF_DOCUMENT_TOKEN_TO_BE_REPLACED

INTRODUCTION
The Vedas are the ancient scriptures or revelation (Shruti) of the Hindu teachings. They manifest the Divine Word in human speech. They reflect into human language the language of the Gods, the Divine powers that have created us and which rule over us. The term Veda comes from the root ‘Vid‘, to know. The word Veda means knowledge. When it is applied to scripture, it signifies a book of knowledge. There are four Vedas, each consisting of four parts. The primary portion is the mantra or hymn section (samhita). To this are appended ritualistic teachings (brahmana) and theological sections (aranyaka). Finally philosophical sections (upanishads) are included. The hymn sections are the oldest. The others were added at a later date and each explains some aspect of the hymns or follows one line of interpreting them.
The Rig Veda is the oldest of the Vedas. All the other Vedas are based upon it and consist to a large degree of various hymns from it. It consists of a thousand such hymns of different seers, each hymn averaging around ten verses. The Rig Veda is the oldest book in Sanskrit or any Indo-European language. Its date is debatable. Many great Yogis and scholars, who have understood the astronomical references in the hymns, date the Rig Veda as before 4000 B.C., perhaps as early as 12,000. Modern western scholars tend to date it around 1500 B.C., though recent archeological finds in India (like Dwaraka) now appear to require a much earlier date. While the term Vedic is often given to any layer of the Vedic teachings including the Bhagavad-Gita, technically it applies primarily to the Rig Veda.
The Rig Veda is the book of Mantra. It contains the oldest form of all the Sanskrit mantras. It is built around a science of sound which comprehends the meaning and power of each letter. Most aspects of Vedic science like the practice of yoga, meditation, mantra and Ayurveda can be found in the Rig Veda and still use many terms that come from it. While originally several different versions or rescensions of the Rig Veda were said to exist, only one remains. Its form has been structured in several different ways to guarantee its authenticity and proper preservation through time.

Human rights and “being human” are inextricably connected to each other.[1] It is critical for the understanding of international and human rights law to see how it can protect the individual especially, in the context of morality and whether it includes unborn also.[2] The question of the legal status and protection of the unborn in international law is therefore implicated in the answering the dilemma as to whether the foetus can be considered a person or whether it will not be considered as one. END_OF_DOCUMENT_TOKEN_TO_BE_REPLACED

It is a well-known fact that the British ruled India for well over 300 years. During their long and illustrious rule over the vast territories of India, they gained a lot and they gave a lot too. END_OF_DOCUMENT_TOKEN_TO_BE_REPLACED 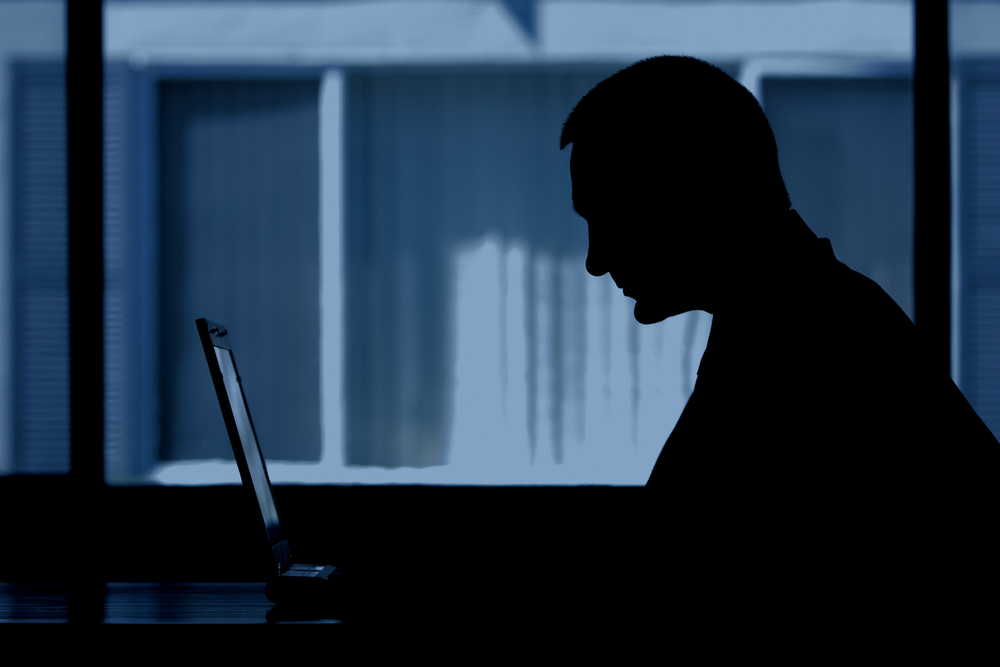 Corporate Governance, has assumed remarkable importance for all the corporate players in India as well as abroad. The Organization for Economic Co-operation and Development (OECD) has issued a revised set of Corporate Governance Principles which are adaptable to varying social, legal and economic frameworks in different countries and are considered as widely acceptable global benchmarks of Corporate Governance. Companies all over the world have realized that a vigorous quest of good governance is crucial for enduring success.[1] END_OF_DOCUMENT_TOKEN_TO_BE_REPLACED

The history of the Indian federalism can be traced back to the provisions enshrined in the Government of India Act, 1935. The Indian constitution fulfils the requirement of a federal system by prescribing the presence of two levels of governance simultaneously operating at (i) national, central and federal government; END_OF_DOCUMENT_TOKEN_TO_BE_REPLACED 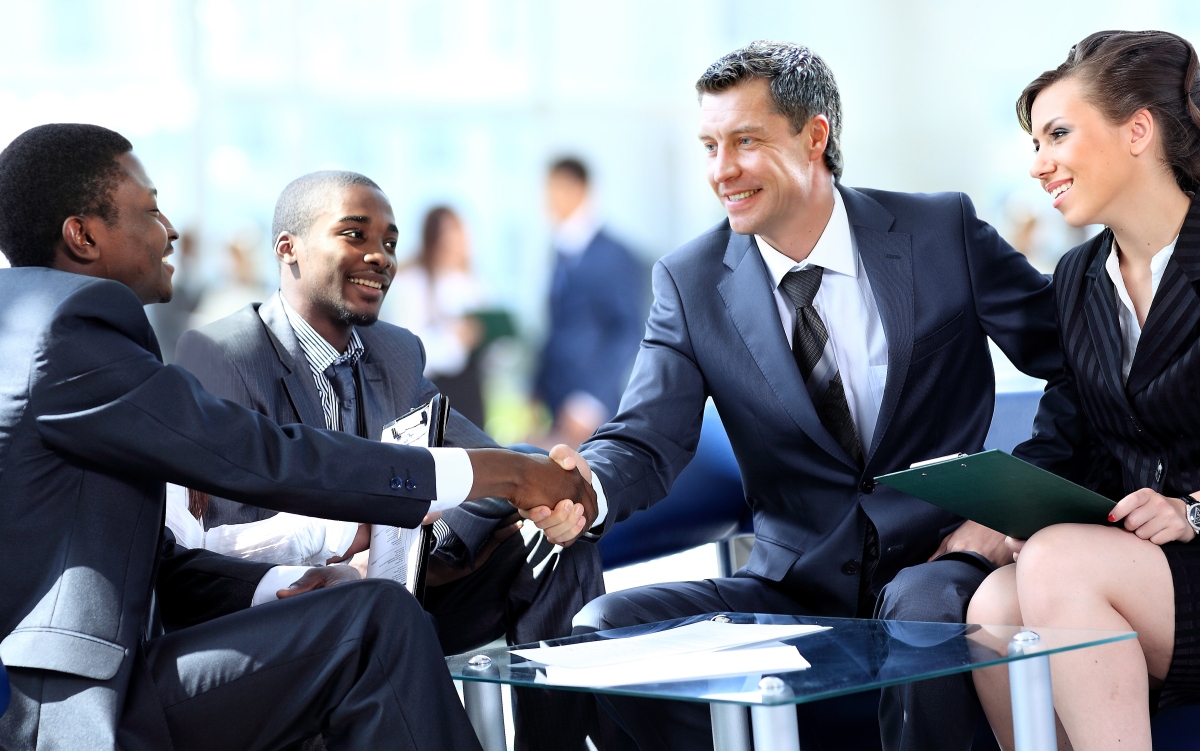 Sec. 41 of the Companies Act, 1956 and now Section 2(55) of Companies Act, 2013 defines members as any person who is the subscribers of the memorandum of a company or every other person who agrees in writing to become a member of a company and whose name is entered in its register of members. END_OF_DOCUMENT_TOKEN_TO_BE_REPLACED

Balance of Payment of a country is one of the important indicators for International trade, which significantly affect the economic policies of a government. As every country strives to a have a favourable balance of payments, the trends in, and the position of, the balance of payments will significantly influence the nature and types of regulation of export and import business in particular. END_OF_DOCUMENT_TOKEN_TO_BE_REPLACED